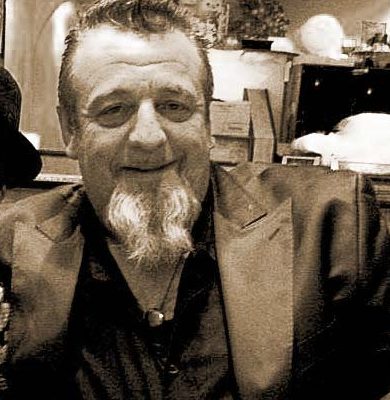 What do you get when you combine amazing vocal talent with a harmonica? Harpdog Brown! The Maple Blues award-winning Harpdog Brown is coming to the Cannery on Friday, July 8th to dazzle you with his musical talent and kick off this summer’s Music at the Cannery concert series.

Edmonton native Harpdog Brown is one of Canada’s leading blues singers and harmonica players and he has performed all over Canada, North Western United States, and Germany. Among his numerous accolades, this award-winning musician was recently selected by the Toronto Blues Society as the winner of the Maple Blues Award for Harmonica Player of the Year for the second consecutive time! In addition, he has had two consecutive nominations by the Western Canadian Music Awards for Blues Artist of the Year.

Don’t miss out on this fantastic show – come out to the Cannery on Friday, July 8th at 6:30pm to enjoy some great tunes and soak in that summer sunshine (the concert will be moved indoors if it rains).

Admission is by donation and doors open at 6 pm.

Music at the Cannery is produced in partnership with the Beatmerchant Record Store located in Steveston.