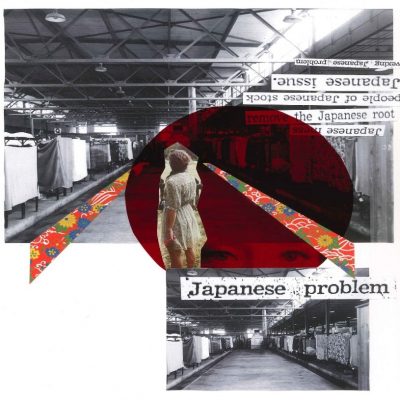 Update: both performances are now sold out – thank you for the support! 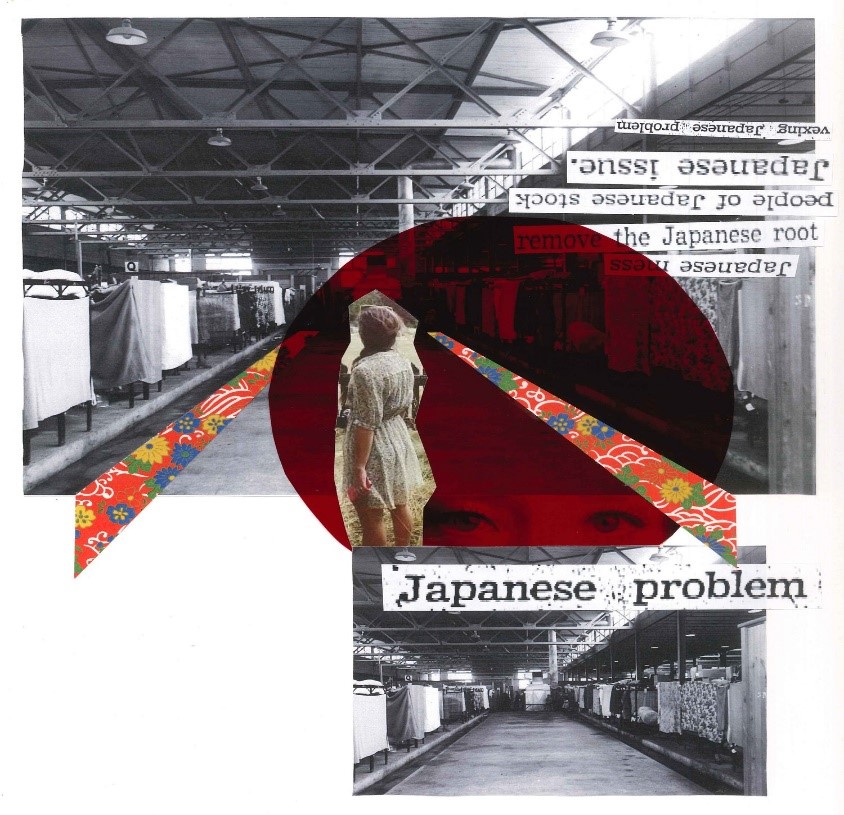 JAPANESE PROBLEM is a title derived from the nomenclature of WWII, but containing in it the understanding that the citizens affected at the time were neither Japanese — they were overwhelmingly legal residents/citizens of Canada, nor problematic — with zero verifiable connections to activities against Canada.

A performance piece, JAPANESE PROBLEM invites an audience into a stall, which residents have turned into a temporary home and place of wonder, as they are filled with the uncertainty of their next destination.

The piece exists in the contemporary moment simultaneously, where evidence of Hastings Park’s former tenants has been erased, where survivors are uncertain if they want their names included in a memorial; and where refugees to North America are being treated in a fashion that is terrifyingly familiar.

Presented by the Steveston Japanese Canadian Cultural Centre and the Gulf of Georgia Cannery Society.

For more information about the show, visit: www.japaneseproblem.ca