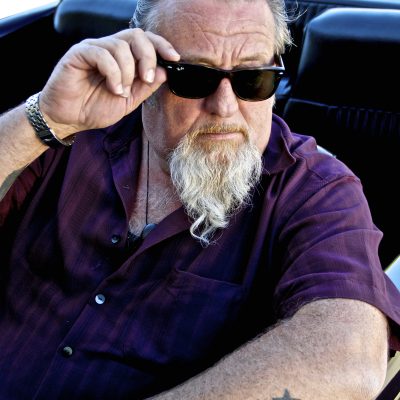 Join us Friday nights from July 12 to August 30 for an evening of music. Every week will feature a different musical act, catering to a wide range of musical tastes, from blues, jazz, folk and more!

Always sure to draw a crowd, Harpdog Brown Quartet performs on Friday August 2nd, indoors on the Cannery stage. Harpdog Brown is a gifted vocalist and an imaginative harmonica player. Piano man Dave Webb has been working with Harpdog over the years and share an intuition that only comes with many hours and miles together on and off stage. Drummer extraordinaire, Steve Taylor, is a seasoned veteran of swing and roots music for over 40 years, and Skye Lambourne is the newest and youngest addition to the band. Harpdog has won three consecutive Maple Blues Awards for Harmonica Player of the Year (2014/2015/2016), the Fraser Valley Music Award, has three consecutive Western Canadian Music Awards Nominations, a Juno Nomination and is the only Canadian to win the coveted Muddy Award. In 2016, he was nominated for 3 Maple Blues Awards (Harmonica Player, Male Vocalist and Album of the Year) for his latest release Travelin’ With The Blues.