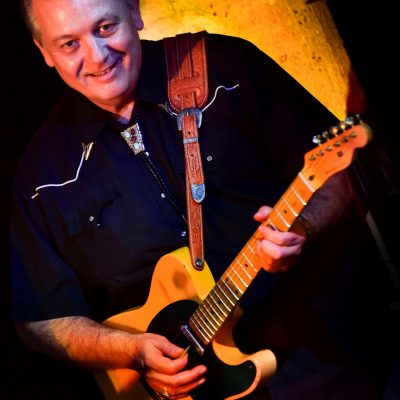 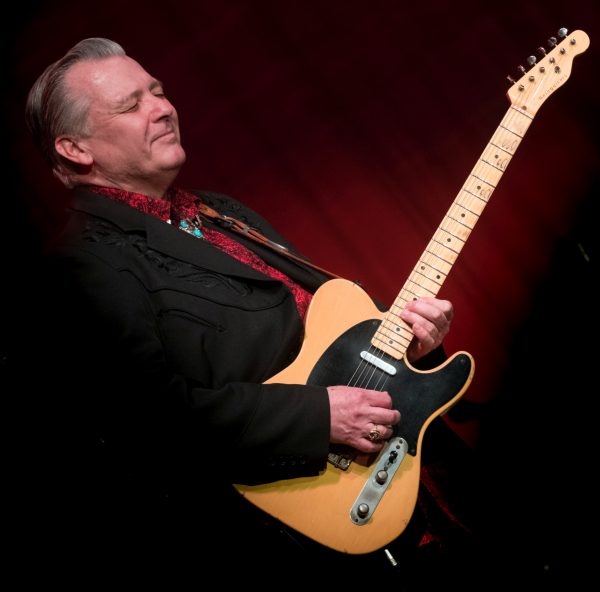 Join us Friday nights from July 13 to August 31 for an evening of music. Every week will feature a different musical act, catering to a wide range of musical tastes, from blues, jazz, folk and more!

Award-winning blues guitarist Steve Kozak has been turning heads of blues fans in Canada for over thirty years since he first broke onto the Vancouver scene in the mid-eighties. With four albums to his credit Steve Kozak’s latest and fourth album It’s Time – The Steve Kozak Band, released in 2017, continues to hold its place on the Roots Music Report Top 50 album and Soul Blues radio charts and is being featured on radio playlists across Canada, Europe and the USA.