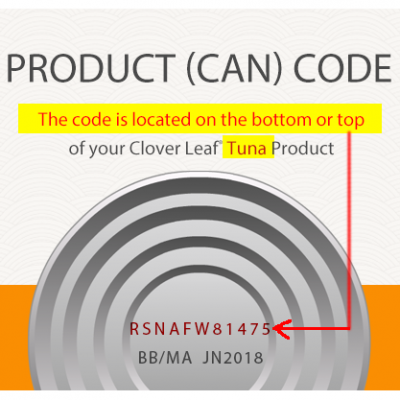 Do you know where your seafood comes from?  Clover Leaf  has released a new website called “Trace my Catch” which will help consumers trace where, when, and how their canned seafood was caught, as reported in this Globe and Mail article. With growing consumer demand for sustainable seafood choices, more and more companies and supermarket chains are changing how and where they source their products, and how to convey this information to the consumers. An example mentioned in the article is Loblaw’s “Oceans for Tomorrow” sustainable seafood initiative. Clover Leaf’s new service will also help to address concerns about the global fishing industry, following investigations recently reported by the Associated Press, regarding forced labour fishing practices in places such as Indonesia and Hawaii.

Closer to home, the Gulf of Georgia Cannery Society has partnered with Skipper Otto’s Community Supported Fishery for the first time this year, which sources seafood from local fishers, and delivers the products to locations throughout the community – including the Cannery. Each product carries a label which shows where and when the seafood was caught; some even with a photo of the fisherman himself!

It will be interesting to follow this trend toward transparency with regard to food sources, allowing consumers to be more conscientious about where exactly their food is coming from, and how it gets to their plate.