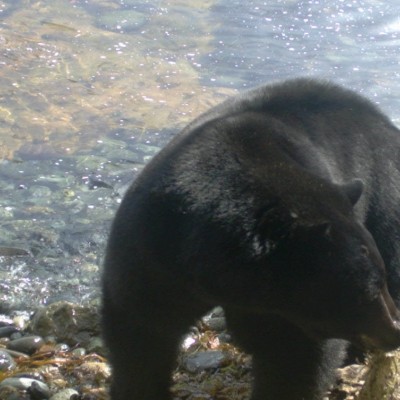 The herring roe fishery will be officially re-opened in coastal waters, despite the concerns of five B.C. First Nations and federal scientists, reports the Vancouver Observer. The areas in question are on the west coast of Vancouver Island, around Haida Gwaii, and on the central coast. These areas have not been fished since 2005 because of the fragility of their stocks. Ultimately, commercial herring fishermen and First Nations share the common goal of a sustainable fishery. The disputed opening of these areas may result in tensions on the dock this year. Read the full story here.

Posted by
Future looks sustainable – and profitable – for land-based salmon farm
Spring Break at the Cannery!